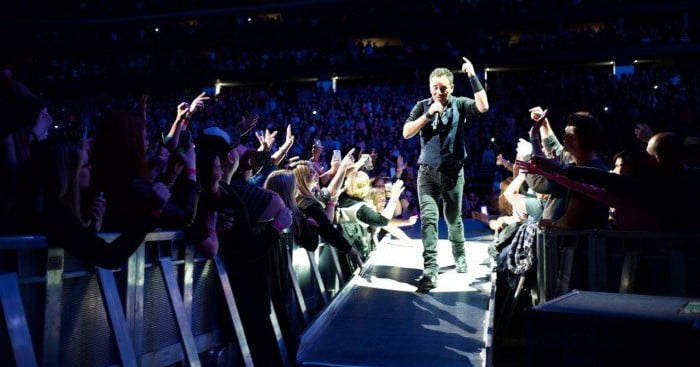 What might count as a small minus with this concert is that June 29th is in the middle of the Euro 2016 and lots of people will want to stay at home to watch all the excitement live from Paris and France on their television or computer screens. But, why not take a break from Euro 2016 as you watch and listen to Bruce Springsteen at the stadium where Norway normally play their national matches in football and at the stadium where the team lost 1-0 to Hungary in the first of two playoff matches for the Euro 2016?

Bruce Springsteen will also perform in cities such as Stockholm, Dublin, Copenhagen and more, while Budapest, Prague, Krakow and other more eastern cities will remain un-visited by the king in 2016. But the King of Kings will for sure be there anyway!

If you want to get yourself some Bruce Springsteen Oslo tickets, then use the following link: