Here is the newest proof of the rock’n’roll’s immortality, because the Black Sabbath with Ozzy Osborne will start a European tour in 2013! Moreover, before the tour they made a common new album, the 13.

The band released the first album Black Sabbath in 1970, but it was only moderated success, but without any doubt, they were the first and most important heavy metal band. Already from the start their lyrics have been darker then the contemporary bands’ music. At the end of 1960s, music bands fought for peace and made psychedelic music, but the Black Sabbath used the subject of occultism, war, world’s end and gothic story telling. In their music anger and the fight against institutions were the most important; it was brand new thing! Through 40 years 22 musicians played in the band, but in this autumn it will be almost the original line-up.

Moreover the fathers of heavy metal will visit the bigger European cities during their tour, so they will give a concert in the capital of Norway, the amazing Oslo too. If you one of those, who were the fan of Ozzy Osborne and the Black Sabbath and love the real, hard rock music than do not miss one of the most important returned bands’ concert on 24 November 2013 at the Gamle Snarøyvei, Oslo! Have fun!

The Nickelback is a popular Canadian rock band, founded in 1995. The members are Chad Kroeger, who sings and guitars, Mike Kroeger, who plays on bass guitar, Ryan Peake, who guitars and vocals, the past drummer, Brandon Kroeger and the new drummer since 2005, Daniel Adair.

The Nickelback released several successful albums during their almost 20 year’s career. Their last work is the Greatest Hits double album, released in 2012, which contains all of the most famous and best songs. In this autumn the Nickelback will travel around the world and in the biggest city they will play live their best songs to the fans. The band will naturally visit to Europe too, and one of the stations will be the capital of Norway, Oslo.

However Oslo is a little bit cold, especially in November, we are sure that the Canadian rock band will heat up the atmosphere at 14 November 2013 at the Telenor Arena. This party will be definitely great! The Telenor Arena is a relatively new stadium in Oslo. It opened in 2009. In case of a sport event, its capacity is 15.000 people, during a concert its 23.000 people.

Organize a lovely autumn holiday to the Norway capital, Oslo. Visit the attractions of the city, know more about the Norway history through the exhibitions of the museums and at 14 November 2013 have a great party at the Nickelback’s concert! Have fun for it! 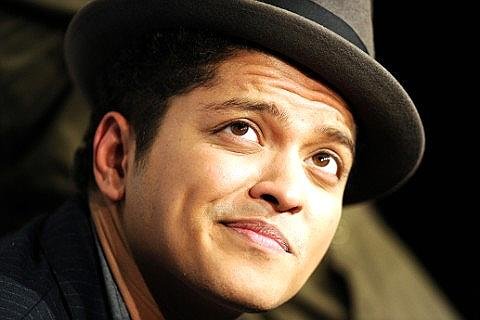