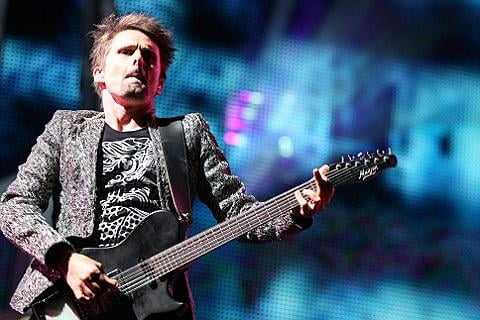 Muse is coming to the capital of Norway in the start of December 2012. Muse is the famous British band formed in 1994 consisting of Matthew Bellamy, Christopher Wolstenholme and Dominic Howard. The concert venue for the Muse concert is the popular Oslo Spektrum, located in the heart of Oslo, only a few metres from the main train station in Oslo.

If you would like to be there on this Muse concert and listen to what they play on their “The 2nd Law Tour” tickets can be bought from Seatwave and WorldTicketShop.

This will only be one of many Muse concerts in Europe in 2012. Before they come to Oslo Muse will for example perform in Vienna and Prague. Tickets for these concerts can also be bought on the above sites.