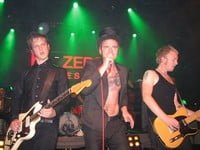 In less than a month Kaizers Orchestra will arrange two concerts in Oslo, the capital of Norway. The concerts are expected to be held before a packed Sentrum Scene on both dates, February 11th and 12th. If you would like to be among the fans inside Sentrum Scene you can use the link below for tickets and more information.

Concerts and events in Oslo

Hungry? Why not visit an Oslo Restaurant!

All norwegians love A-Ha, a product of their own beautiful nation. So, as A-Ha enters the stage in Oslo Spektrum December 2010 and Ulleval Stadium August 21st, it will for sure be a good atmosphere and crowded. A-Ha has had several big hits throughout history, and you will for sure hear some of these as well as you come to one of the A-Ha concerts in Oslo. The concerts in December will be arranged December 2, 3 and 4.

If you are a Kiss fan, you now have the chance to become a happy Kiss fan! The popular rock group is coming to Oslo in the middle of June 2010 and they will perform in the Valhall Arena. So, this is your chance to see them live in Norway in 2010. The concert will be arranged June 14th and it starts at 19:30. 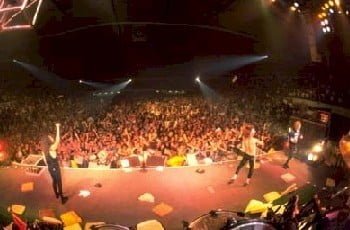 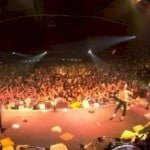 Finally Metallica is coming to Oslo again and in April they will perform twice in the capital of Norway. That is amazing news. The concerts are expected to be packed with crazy fans, so if you want to be there, grab hold of your tickets as soon as possible. The Metallica concerts in Oslo will be arranged April 13th and 14th, starting at 21.00 and at 19.30. They will be arranged in Telenor Arena. 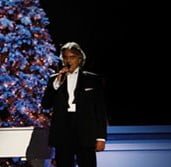 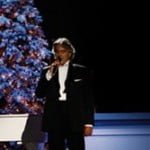 Andrea Bocelli is absolutely one of the leading operasingers in the world, and in 2010 he will come to Oslo to perform in the Telenor Arena. This is for sure the place to be if you like opera and if you like the charming Andrea Bocelli. The event will take place 8th of April, starting at 20.00. 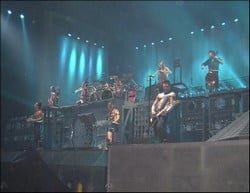 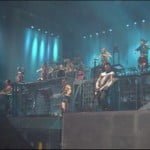